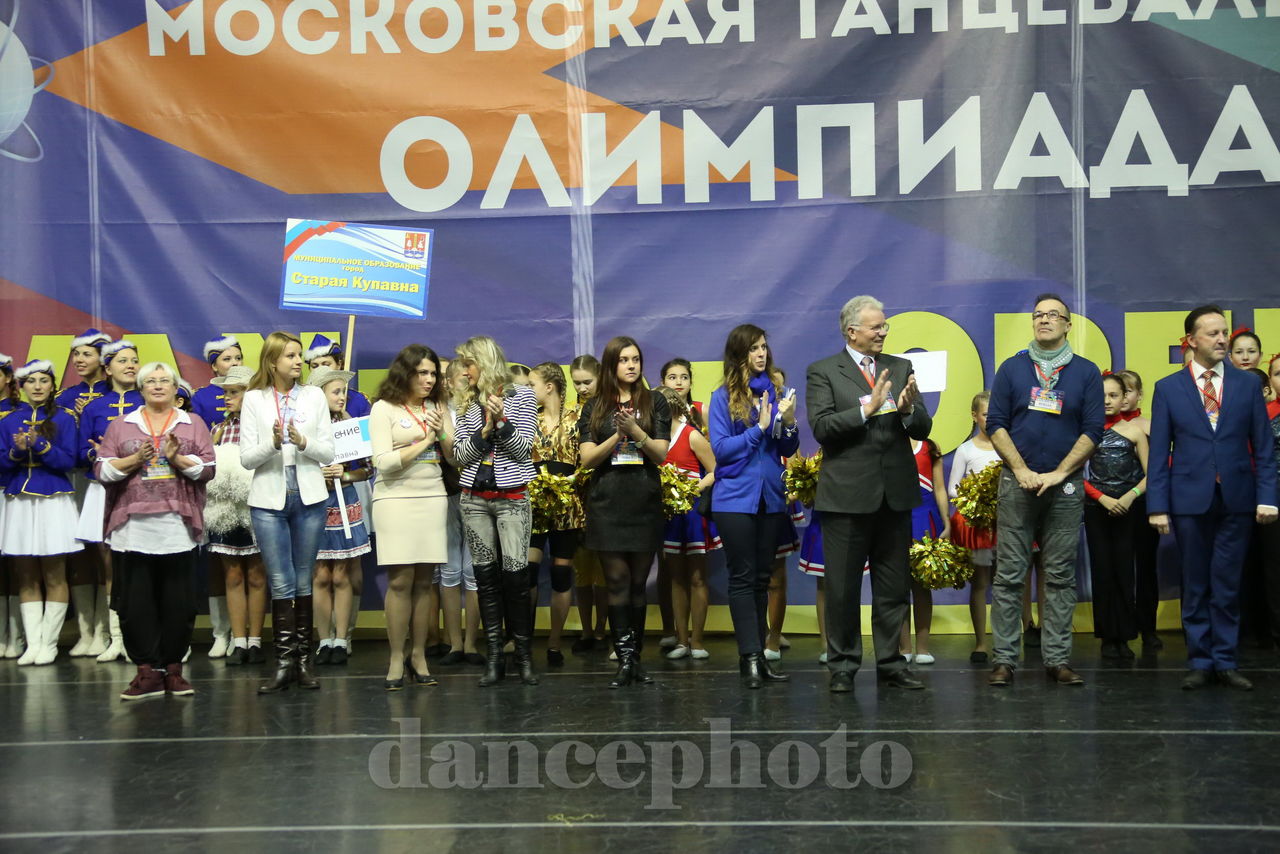 ” Summing up the results of the CFD Open Cup on Sports majorettes, dance in the Moscow Olympic Games “AVANgard 2014″, we note that the rate of development of this direction and choreography of sports noticeably gained momentum

attended Olympics dance AVANгард 2014. Beauty majorettes sport around the world, including Russia is no exception.