Mediterranean Cup – another possibility to compare a performances in majorettes sport 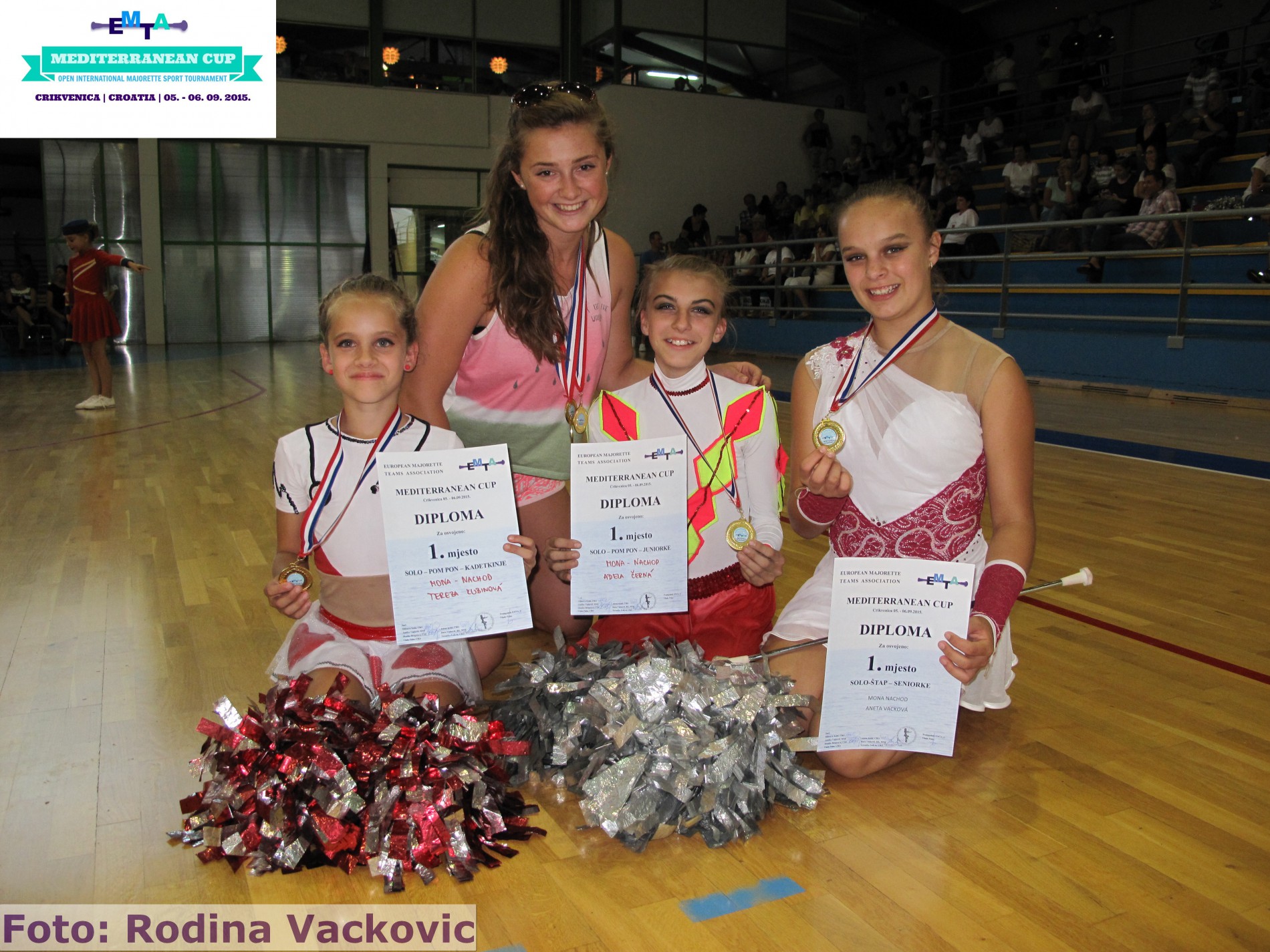 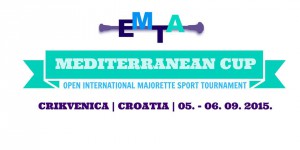 One of opportunities was to apply the accepted action by IFMS into practice on competition MEDITERRANEAN CUP – CRIKVENICA-SELCE on 04.-06.09.2015. The expedition was composed of representatives of IFMS, trainers and competitors (registration in the discipline of pom-pom solo in the age category cadets and juniors and discipline baton solo in the age category seniors).

The seminar met with great interest; It was attended by 87 members from the ranks of leaders and ranks of majorettes. The leader of seminar was Mrs Monika Berger (in 2014 she was appreciated for contribution to majorettes sport), an assistant was her daughter Anna. Some participants from other countries came to see this seminar as well. They were a pleasant surprise.

Competitors Anetka, Adélka and Tereza, all are members of MONA Náchod, showed in their competition reports live demonstration of what can be achieved by consistent working and professional guidance. They deservedly obtained a gold medals for their reports.

IFMS representatives like VIP guests had difficult task in the expedition; to deliver competitors, colleagues and to organize an expedition so that members were in place in time and ultimately represent the IFMS.
Participation in the competition CUP MEDITERRANEAN has its positives and if the cooperation will continue in standard trends, in a future it is possible to include this event in calendar for the next few years, possibly as an end to the competition season.