ECH in Crikvenica for the second time 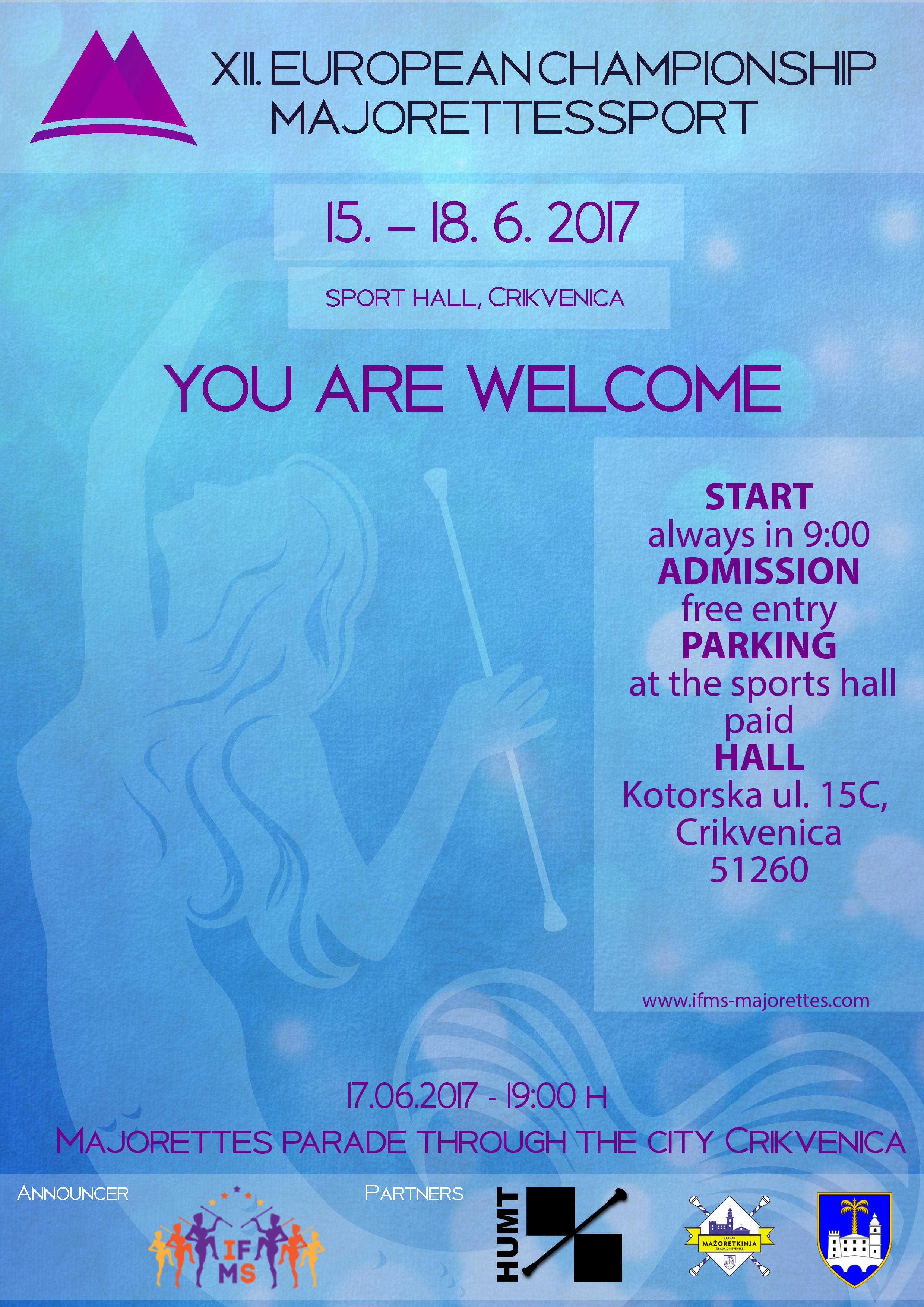 This year’s year was enriched with the starts of the newly ranked classic majorett discipline, and also for the first time at the ECH, the age category grandsenior groups started. Assessing the benefits of newly classified disciplines or age categories for further development is premature, but expanding of the offer gives the opportunity for starting of more participants. However, it demands education in updating the rules and organizing the competition. 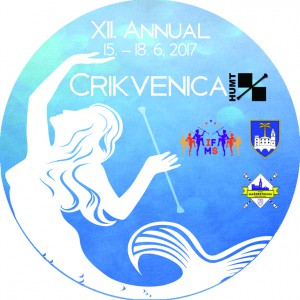 During ECH were also awarded special prizes. One of them won for the biggest team AMA Opava club for 29 present formations. Other major teams were Elite Ostrava, 21 formations, Michelle Karvina, as well as Miraž Wronki, both 20 formations. A special prize was awarded to the Victory Brest club, which enriched the championship with imaginative elements in the field of motion training and the use of equipment. If the club maintains this trend, it will be a strong competition in the fight for primacy. Their discipline in the behavior of the contestants was exemplary; They watched with attention from the grandstand for their opponents throughout the competition. A special prize was also awarded to the Mažoretkinje Grada Crikvenica, the host city. For the highest number of points in the group with the baton, took the special price the cadets from Michelle Karvina (53.55 points) and they also became the absolute winner for the highest sum of points in two disciplines (stage + march).

Each nation has its own specifics, different concepts and performance levels. There is the strength in Czech groups and small formations, both in quantity and in number of competitors, in their quality and performance. This trend is the same as in previous years and not all foreign participants can compete with the Czech strength. The IFMS wishes to take place also a championship of Asia, America or Africa or Australia. Although online streaming is spreading education, according to the fact that it is also watched in the named continents, but not everywhere meets this sport support and understanding. The ” hundreds years old sports” put in the Olympic Games are in the advantage compared to majorettes sports.

Sight for the public, was the everyday ending of the competition day by a common composition, and for the enrichment of the offer of tourism was Saturday’s evening parade of the Colonnade Coast accompanied by the orchestra. After the parade there was a podium show.

The evening ship’s trip for leaders, referees, assistants and organizers was a nice present from the local organizer. The view from the sea to the mainland when the sun set and later on the illuminated resorts were a nice experience. Maybe we’ll meet again on the Adriatic coast.

We thank you so much, everyone