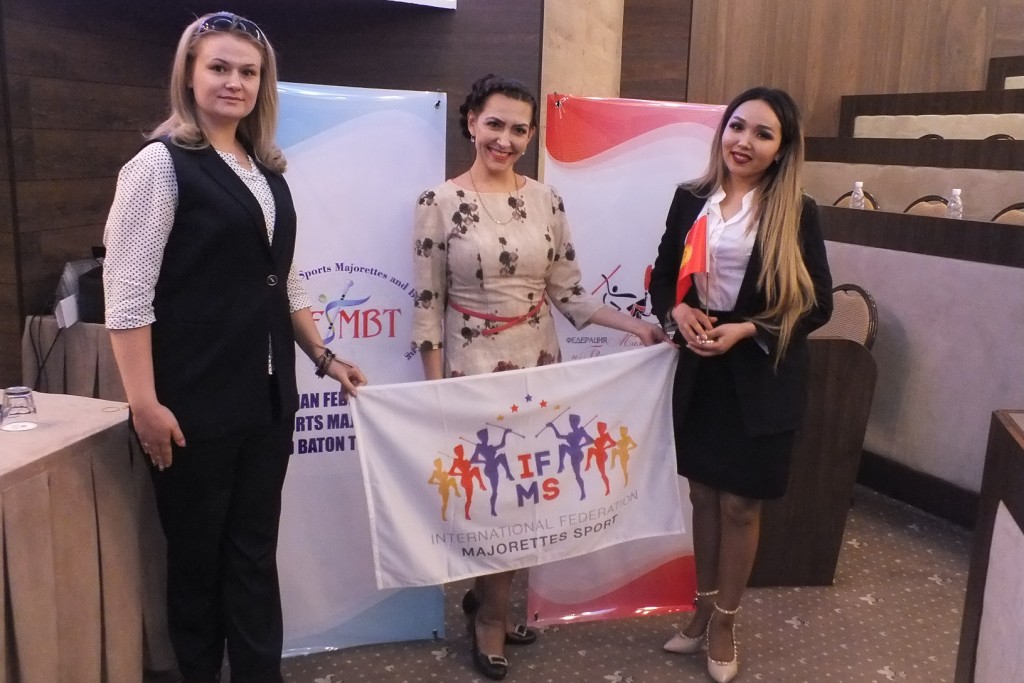 let me give you some insights on the journey to Kyrgyzstan, the capital of this Central Asian Republic, Bishkek. The prior born ones, they still remember that the capital was named Frunze, after the revolutionary and the Soviet politician. The original name was returned to the city in 1991. It is a relatively young city, lined with mountains, it was founded in 1825. It is built in the style of socialist realism, we find here the local variation on Big Ben, in the square in front of the museum there is a statue of freedom, under the giant flag take turns the guard, there is also the American University for Central Asia. The name of the city means “place under mountains” and has about 1 million inhabitants, the official languages are two, Kyrgyz and Russian are spoken here.

On the first day after the arrival, on Friday, the seminar was held at the school gymnasium – “masterclass”. During an interview with the headmaster, I found out that the school had 2,400 pupils, going to school 6 days a week, but this is balanced by summer holidays of 3 months. There were 80 applicants registered to the masterclass, in fact more than a hundred candidates came to the hall. Leading such a number of people is exhausting for the lecturer even though there was sound system, including the microphone. The training time was stretched at the wish of the children to practice the common composition “Hooray majorettes”. This composition was performed by the contestants on Sunday after the competition ending, for the first time in Asia. For us, there was an unusual number of boys, both in training and in competition, forming whole groups.

The Saturday Summit of New Sports, held in the congress hall of the Hotel Imperial, was based on a presentation of representatives of individual sports and countries. The hall had a congressional seat arrangement, a screen area and a high-quality sound system, and there was spoken predominantly Russian.

Traveling to the center of the Asian continent is not a cheap thing for us, but the support and spread of Majorettes Sport through practical demonstrations and personal participation is necessary for further development. Each of our “missions” is an investment and contribution for the future. I strongly hope that our journey was not useless, that it will help us in the next practice and the adoption of the rules and that we will soon see the results on the gymnasts. We took place the “mission” to Asia already two years ago, then to Kazakhstan, the capital of Almata. However, we did not meet with the participantsofseminarat that time in the Bichkeek Championship.