Open Championship of Moscow of majorettes 2016 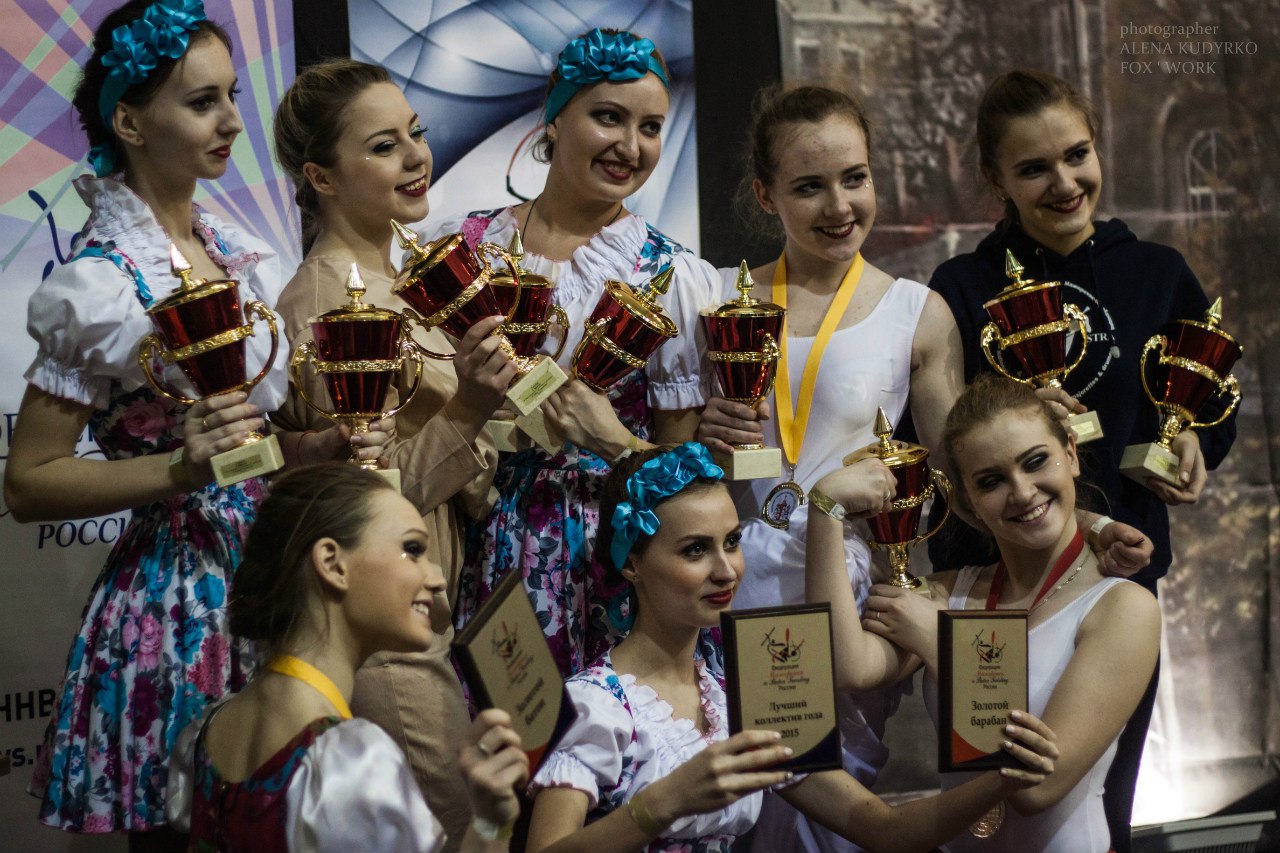 Competitions continued for 7 hours. Competition in the various age category up to 20 participants in the category.
Traditionally, the Moscow Championship was awarded the national prize in the field of dance art «National Dance Awards» on the basis of 2015 from the All Russian Majorettes Federation. 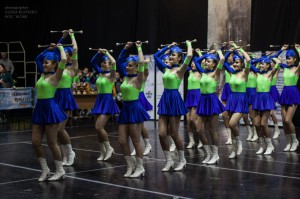 The winners of the awards were:
1. “The best team of the year” – National collective ensemble of drummers and majorettes “Istra”, heads Bykova Lily, Bykova Polina (Istra)
2. “Best Coach of the Year” – Natalia Gurieva, head of the team “Rhythm City” (Dobryanka)
3. “Best referee” – Peregudova Nadegda (Kolomna)
4. “Discovery of the Year” – a team of “Astra”, the head of Brezhneva Elena (Tula)
5. “For contribution to the development direction of” Sports Majorettes “- a team of” Modern “, the head of Grishniaia Nadegda (Moscow)

Congratulations and thank everyone for their contribution to our common cause!