Opole…, Opole Voivodeship… Ratusz…, sports hall Okraglak…, these were the terms associated with the European Championship Majorette Sport held under the banner of the IMA (International Majorettes Association based in Opole, Poland) in 2004-09 and 2012. The city of Opole so entered the history of the development of majorette sport. After the competition in 2012, the existing number of member states split, leaving only Poland and the Czechia in the IMA. The other member states did not even participate in the elections anymore, they were not satisfied with the increasing performance level and uniform rules that the IMA took over from the Czech Championship Majorette Sport.

The promising development of the majorette sport began to split into different branches. One of them is a branch of the Hungarian association. After the resignation of the co-founder of IMA, which was István Hegyesi (see Anex), in 2009 Mrs. Geisztné Éva Gogolák took his place as representative for Hungary. She uses the good name of the IMA and in Hungary on 12.06.2013 she establishes the International Majorette-Sport Association, 2851 Környe, 9/c Rákóczi F. street, Hungary. It now acts as an international organization under the name “I am”, although it is not registered in the register of international organizations.

The Polish IMA merged with the IFMS and became (until its deletion) its numerous member. The President of the IMA, Stanislaw Rewienski, became a member of the IFMS Committee. As proof of the merger and continuation in the international line, the federation followed the serial numbers of the European Championship Majorette Sport, when six years 2004-09 were held in Opole, the seventh in 2010 in Vyškov, the eighth in 2011 in Poreč, the ninth in 2012 again in Opole. The tenth year, already under the banner of IFMS, took place only in 2015.

The association “I am” set foot in Opole, Poland, a city in which majorette competitions have a history. After ten years of its development, it showed its concept of majorette sport and the idea of what the World Championship Majorette Sport and cheerful majorettes championship should look like. The date of the event was deliberately chosen on the same date as in Prague, where the already established, IX. year of the World Championship Majorette Sport took place, under the IFMS banner.

The clubs that were entered on the starting lists in Opole filed an unusual mass protest against the evaluation; formations that were not physically present were evaluated at the competition, and the president of “I am” herself sat in the jury.

You can compare the results of both competitions: 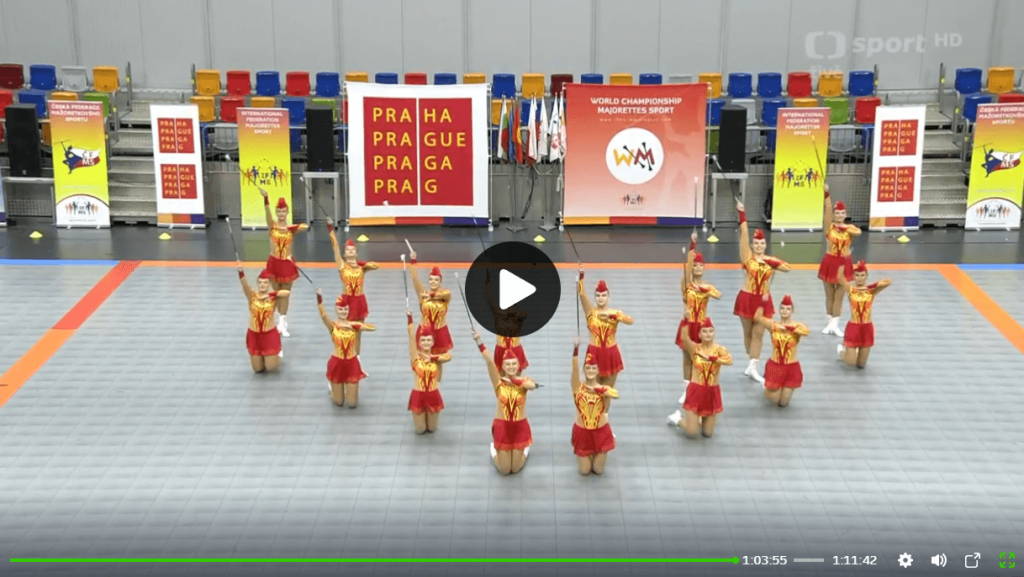 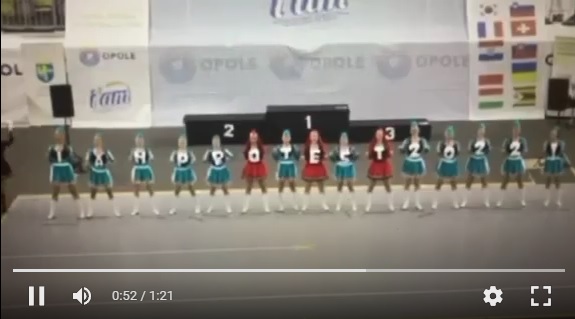 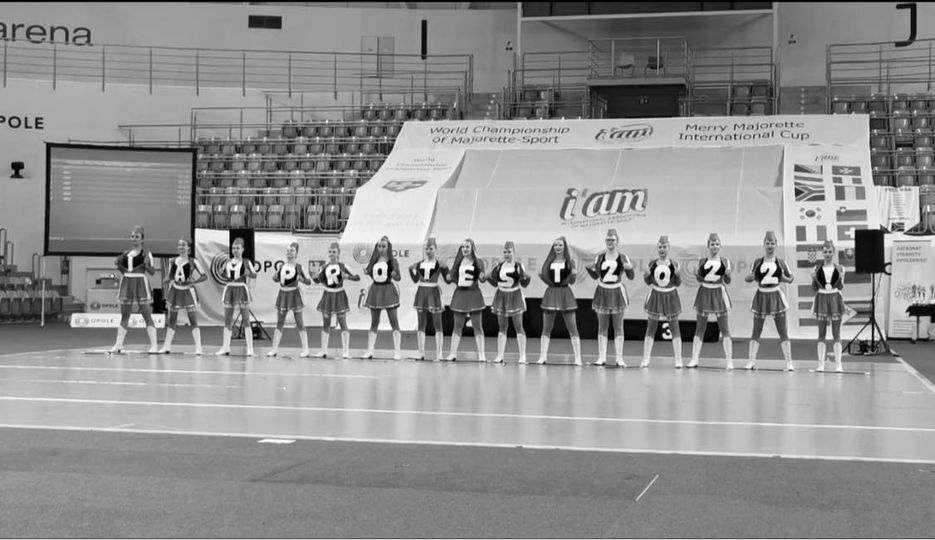 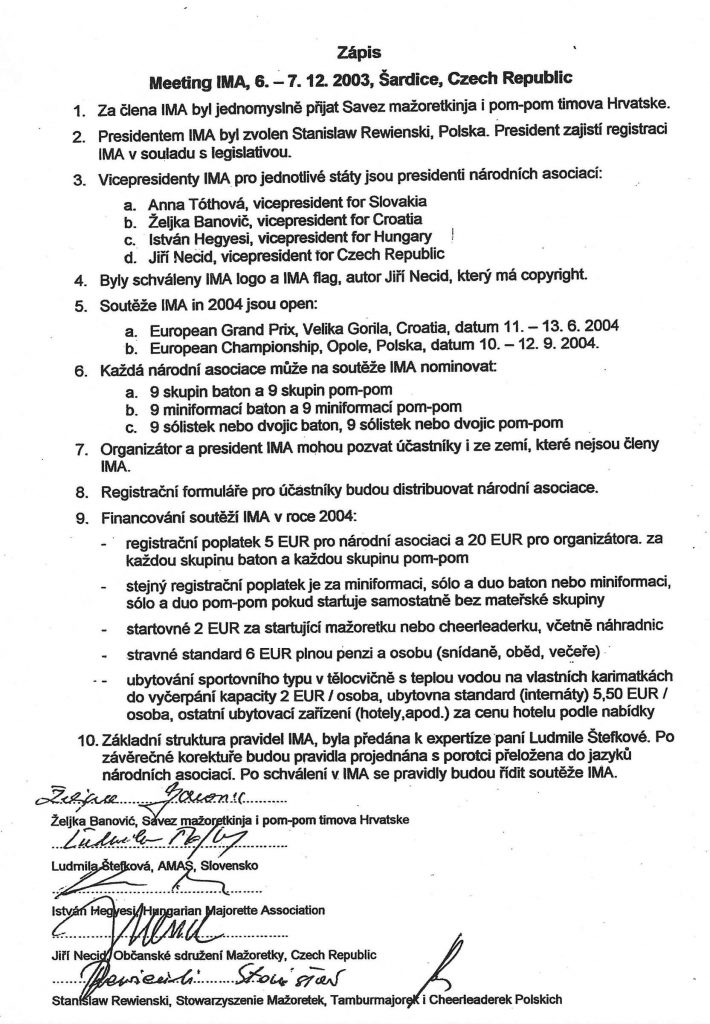