For the first time to Moscow 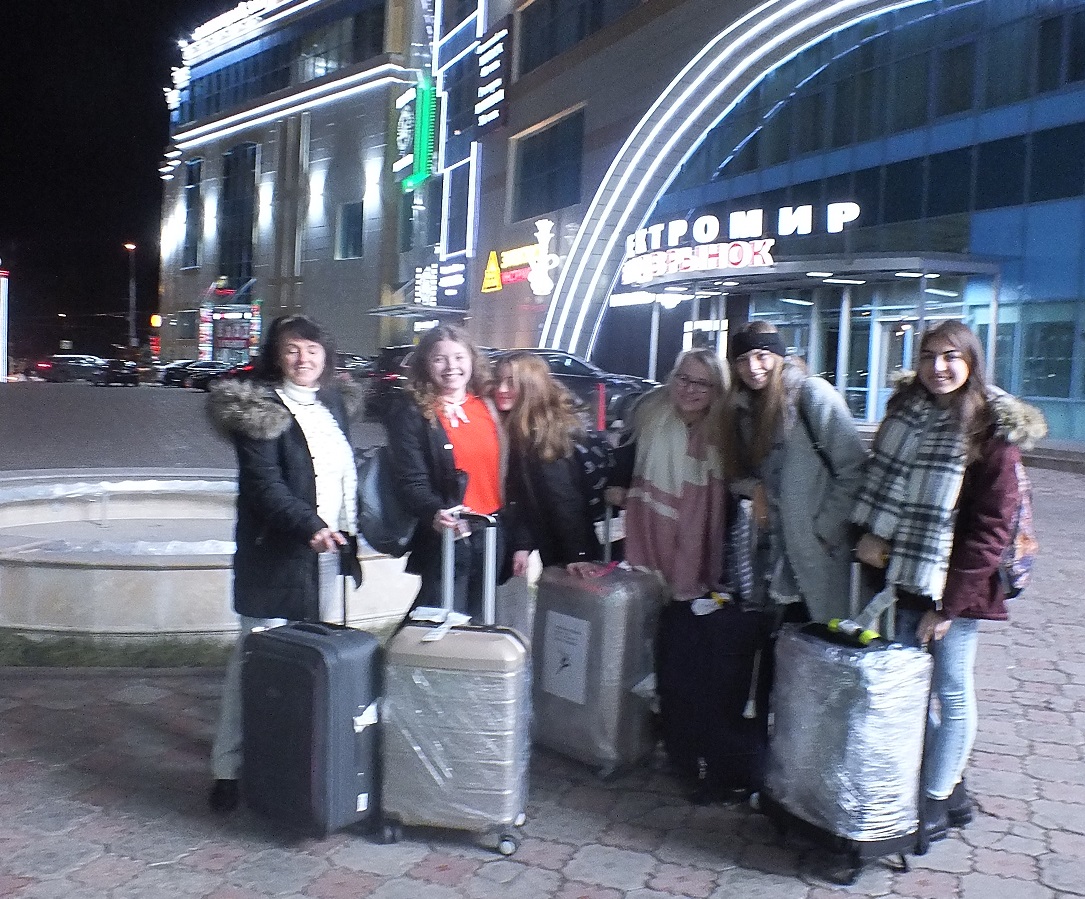 Our journey, although we prepared us in all possible ways, began with a small complication, a defect in the car. Removing the failure lasted for a while and we were afraid that we will not catch the departure. We arrived at the airport just before closing the check-in counter. The flight was fine, the Moscow was already dark after landing, there was flying against time, the difference was two hours more than just in Prague. A car was waiting for us at the airport and brought us directly to the hotel, which was greeting us by its bright lighting from afar. We were also excited by his interior.

In the morning, there was sightseeing tour of Moscow, in the afternoon we showed the elements at the Masterclass Seminar. First of all, we taught the foreign majorettes, and then we were “trained”, namely by twirling elements specialists Jonathan Orlov from Canada and Jean Michel Ruelle from France.

The next day, the Masterclass Seminar continued in another sports hall, where we were also assisting for our coach, international referee and lecturer Mrs. Monica Berger. At the seminar there were girls from different parts of Russia, some of them travelled to Moscow almost so far away as we did from the Czech Republic. On Sunday, there was expecting a “just” competition for us. There was an evident arising big foreign competition. Girls both from Russia and other participating countries are very skilful.

They were very demanding days, attending the two seminars where we helped Russian majorettes with choreography and taught them new elements, both with the baton and with the pom-pon, the conversation about single elements in a foreign language, that was not quite easy. The competition was time consuming for us, the last starts we did in the late evenings, and we still managed to bring precious metals from all the starts. We were left with a lot of new experiences, friendship, practices, and we can say it was a way of knowledge. We are glad we could take part in the Masterclass, the competition and the whole trip to Moscow.