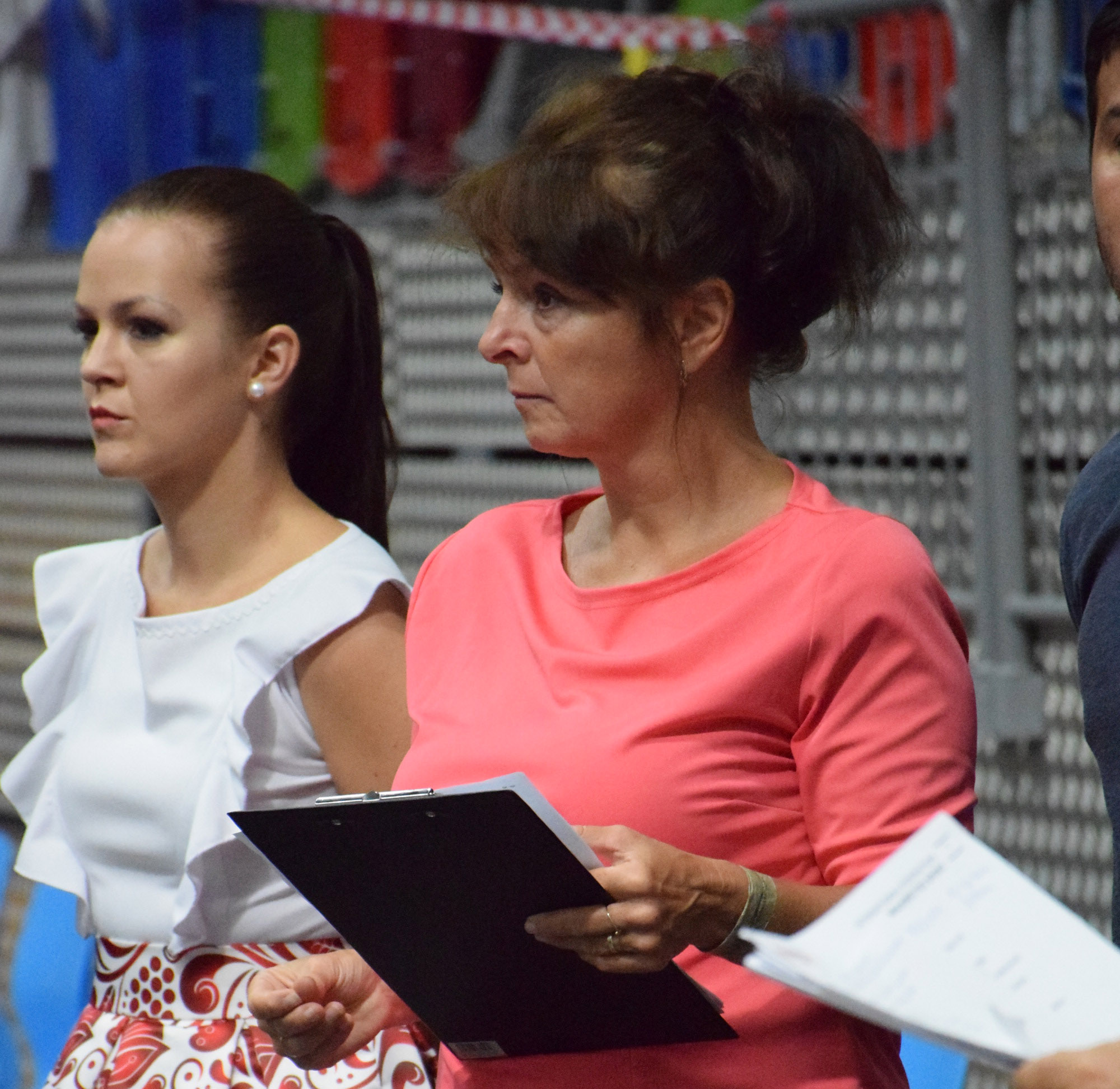 In each competition year, also in the one that has just ended, new and new elements are added, the performance level of the demonstrated shows and their difficulty has been gradually increasing, both in the field of movement training and in the field of choreography and working with tools. Each competition set deserves the full attention of all judges and their fair assessment of the current performance. That is why it has been reacting for this development by preparing the judges through as sets, seminars and training, and by written testing of the competition rules know ledge in the form of tests.

An important a spect is the formation of a jury, the changing of judges so that they do not evaluate their own competition formations and groups. These trends will be maintained also in the coming competition year.

Development is being upgraded, it has been evaluating not only through records on prepared forms, but new technologies are coming, marks are already being sent over tablets. There is not far the time when the judges’ marks will be published on alight board. This requires speed, flexibility and excellent expert training.

An important role in the evaluation also plays a technical judge. Among the most frequent deductions given by the technical judge are deductions for unsuitable footwear (footwear does not have a sole), for not observing of heels height, missing head wear or its imitation, appears not observing the limit of competition set time, falling parts of clothing, and unpreparedness of music. These mistakes appearrepeatedly, yearly and in case of balanced performances, they of ten move the contestants to medal places.

I wish good training, no injuries, low morbidity, vitality, optimism, the right footwear, complete costumes and flawless performances in the next season.