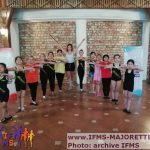 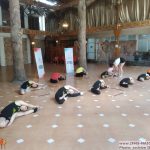 The Memorial as an open and advancing competition has found its place in the calendar of international competitions. It is a competition whose main attribute is, as in the Czech Championship, to support the efforts of groups and small formations to introduce new movement compositions, new choreographic ideas, elements and formations to match the contemporary tastes, musical and movement feelings of the young generation who do not know national boundaries, but they mutually influence the development of majorette sport. The memorial was supported by presence of the following clubs:

The sports hall in Hlučín, where the competition took place, is located in Tyrsova Street. Miroslav Tyrs, founder of Sokol association, the promoter of the aesthetic aspect of physical exercise in the spirit of ancient ideals, knew that movement was necessary for the healthy development and growth of man. Majorette sport is close to Tyrs’s legacy; is included in the aesthetic sports, while so far non-Olympic, and leads children and youth by regular exercise to move, competitions then lead to compare performance.

The memorial was the last competition before the European Championship, from which advancement could still be obtained to Crikvenica. They were also awarded to foreign participants, so some of them will definitely become rivals to each other once again. Also in this competition, the advancing key was set for the Czech participants in the same way as in all competitions held under the auspices of the Czech Majorette Sport Federation and the clubs that use the advancements are members of the Czech representation in higher competitions. The advancing key for foreign participants differs and respects the fact that the competition is open.

For the jury Mrs. Monika Bergerová, the head referee, made a promise about objectivity of deciding, as the basis for supporting the development of majorette sport at home and abroad. The majorette Veronika Balarinova, the member of the organizing club, thanked the majorettes and organizers for majorettes.

Special prizes have also been awarded during MJN. Jiri Necid Memorial commemorative Cup as a well-deserved award and for future motivation, was awarded to clubs:

· To Stars Ostrava, CZ, group of cadets, with combined MIX tools. The girls came personally to thank, the award pleased them and they confirmed for themselves that they wanted to work on themselves and their dream was to get to the winners´ podium. But that depends on their leadership from now on, and we will help if circumstances require it

· Mirabell Teplice, CZ, mini senior formation, with the baton tool. It is admirable with which enthusiasm they participate in competitions. It should be noted that they commute from the distance-disadvantaged city of Teplice in Bohemia to the places of competition by public transport, which places its time demands. To get for example,

by train from Teplice to Hlučín and to start in time, it is yet difficult. Perhaps the cup will bring them a little bit of competitive happiness and especially for girls to stay with the sport.

· Spirit Senica, SVK, a club that introduced just 6 groups and three mini formations Performance and numerical strength was also presented by the Edit Staškov club, MJN participates regularly and together with Spirit Senica club and home MK Ballerisimo Hlucin, they were among the most numerous expeditions. The starting lists included 25 groups and more than 180 formations.

The competition was, like the Bohemia Grand Prix, filled already at the time of qualifying rounds going on, that then led to changes after getting the advancements.

In the final thanks, the director of the competition mentioned that the changes in applications, which were really a lot, are an administrative burden. The changes were even big in the days before the competition, which meant that the starting list was constantly changing. On the one hand, it is an advantage for the participants that their changes have been accepted, but on the other hand, when sound, live broadcast, managing of lining-up, broadcaster and evaluators should be in harmony, is such a situation really a difficult burden and can easily become a mistake, though all involved are doing their best not to be so.

The deputy mayor of the town Hranice expressed his wish for the MJN to settle in Hranice, as the seat of its founder. However, this will be on the agenda of the coordinating council, but we are already looking forward to the MJN remaining as big as it has won in recent years. 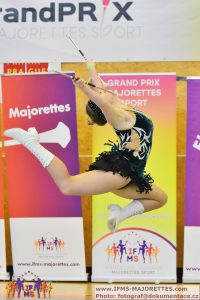 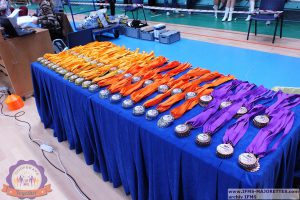 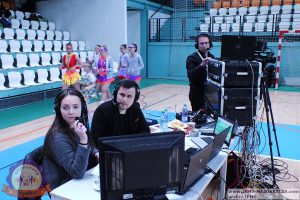 After one year I was again invited to Moscow to a four – day majorette camp by Maria Shamina. I agreed with the pleasure. From 28.th to 31.th of March I was actively involved in the work of individual majorette teams but the most of my time I spent with trainings and consultations of majorettes individually. I was very pleased that I could be helpful and I could work on solo performances. But I wasn’t only one trainer.

Part of the training team was also the French trainer Jean Michelle Ruelle and his student Ales Desyy, who was focused on teaching twirling. The day before my departure, I became a spectator of the Majorette Cup Competition and I had opportunity to see choreography of most of the local teams. The whole camp enriched me very much and if I had the opportunity to come to Russia next year again, I would not hesitate.

At the GP in Nitra there are currently 100 formations registered, we will see 4 flags: Czech Republic, Croatia, Poland and Slovakia. The
login application is open, login is still possible this weekend, ie until 30.04.2019 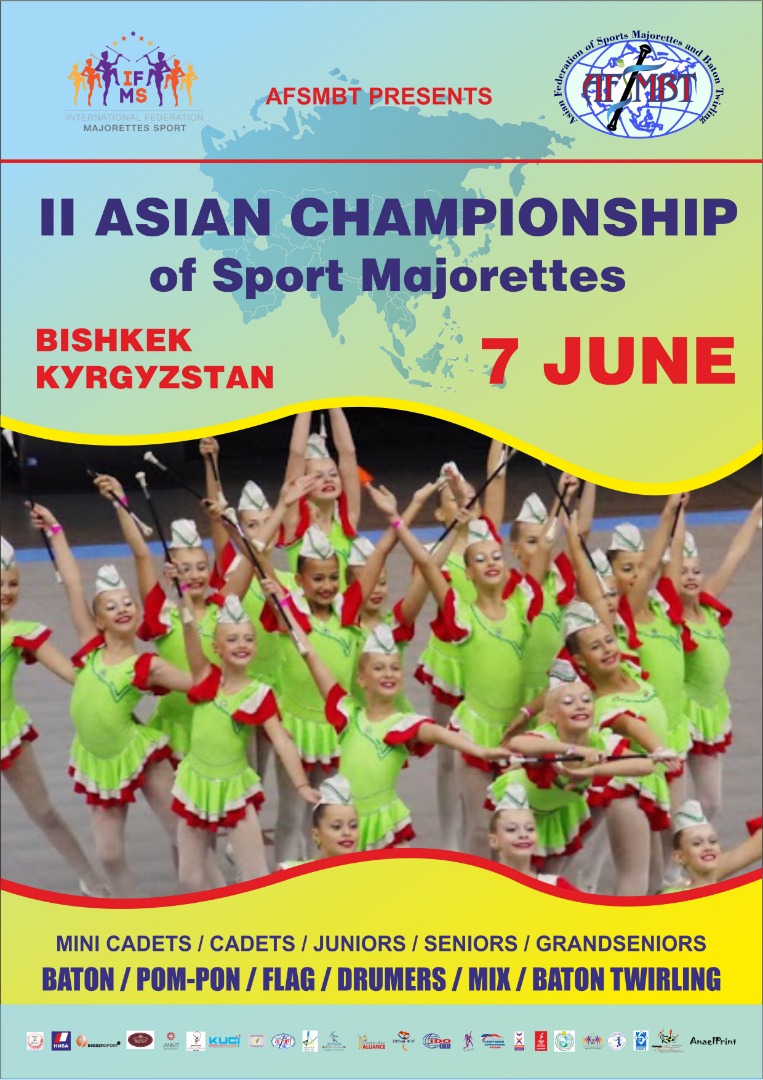 Record attendance at the X. Moscow Grand Prix X. The GP in Moscow has its winners

Read More
8:50 pm - April 5, 2019 Posted by admin 47 Comments
We use cookies to ensure that we give you the best experience on our website. If you continue to use this site we will assume that you are happy with it.Ok