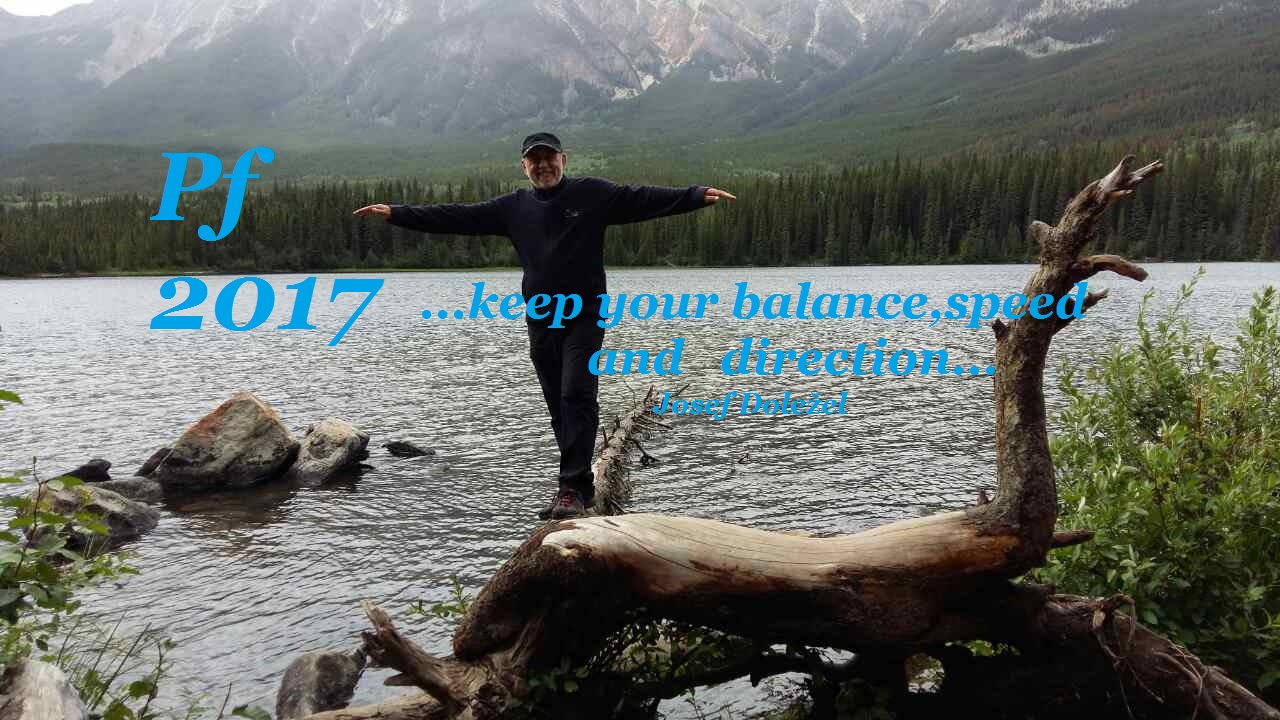 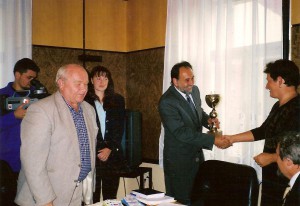 I met the majorettes for the firsttime in Hranice, CZ, twentyyears ago, during the competition of majorette groups. It was actually for the first time I saw majorettes “live”, until this moment, I did not know much about majorettes. Contests interested me and that is why I supported as a directorofHanackamineralwater (Hanacka kyselka) Horni Moštěnice the competition and during theinitialdevelopmentHanackamineralwater (Hanacka kyselka) becamethemain sponsor. The development, which has become a living organism responded to the needs of the young generation and competition sets were enriched by elements of dance sports, gymnastics and acrobatic elements, there was also extended the number of tools. These aspects have transformed the majorettes into a sport area. Although majorettes sport came into existence as early as in 2001, asdifferentiation from the initial contests exclusively with marching step, baton and uniforms-themedcostumes. 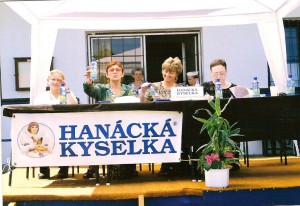 The original assumption that each area will go its own way, has not met with understanding. These two lines have been constantly intertwining and that becomes also because the same competitors start at different promoters, who don´t have rules or take them from differentfederations (twirling, cheerlading, majorettessport) and govern them in various adaptations, if possible, to performances of their own clubs. They wash out the purity of focus, the competition in performance and make this sport humorous in the number of European or world competitions.

IFMS, of which I am the president, retains the original line, the federation was established as a successor of IMA Opole, Poland, after the crisis, which, after the death of Mr. Necidwascaused just by their members. The original IMA Opole is a member of IFMS.

Themajorettes sport has a future, but if it continues to break into fragments and there will be not some kind of consensus, will be the twenty-year effort to recognize the new, modern majorettes sport as a sport only a dream.