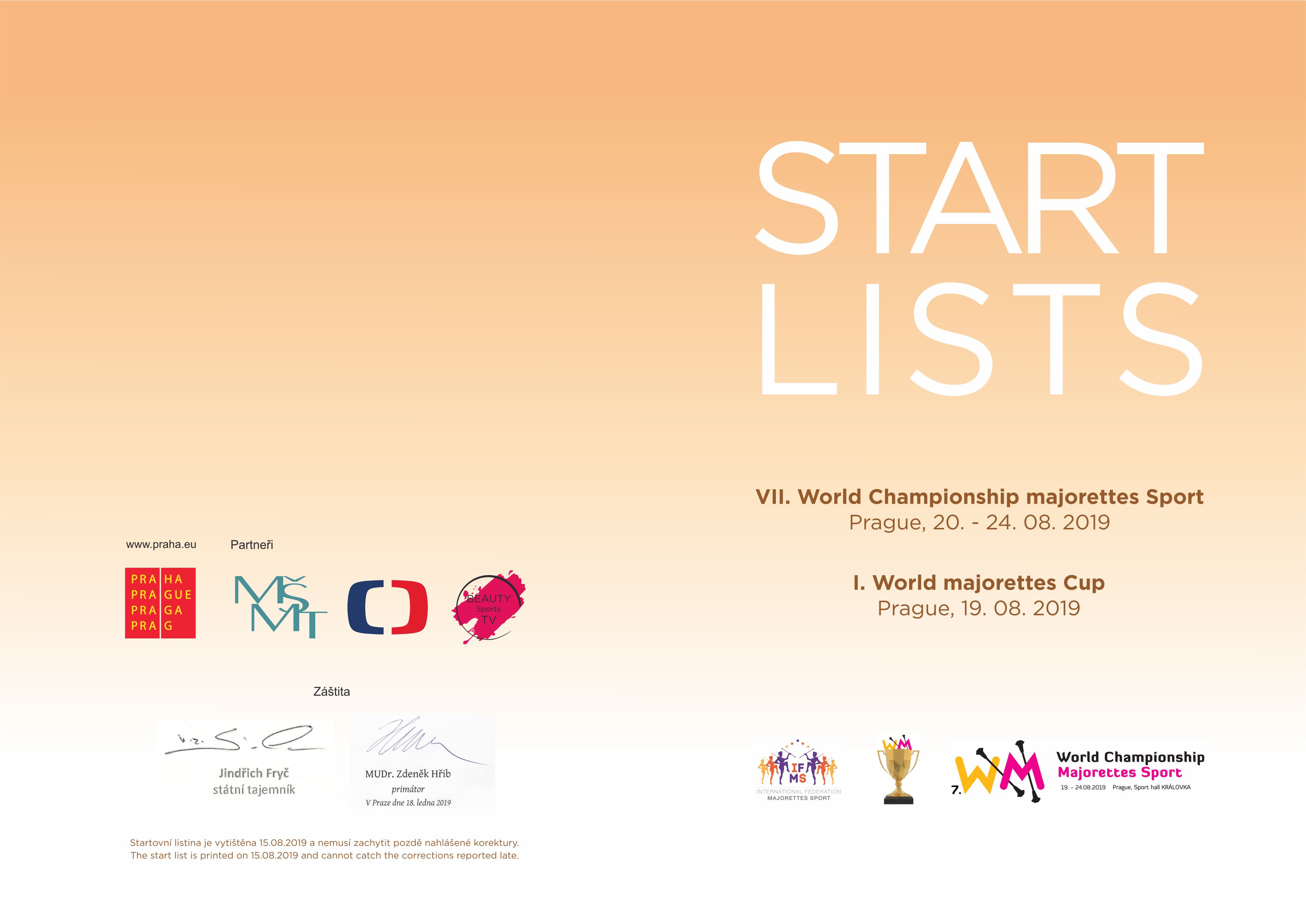 This year has become almost a puzzle for starting lists. The new application for processing results allows clubs to no longer need to fill in entries, but advancing from competitions where QScore has been applied are automatically added to the start list. Some clubs may have overlooked the fact that the formations are no longer entering and only have to check the completeness of the formations (already entered) and correct the names lists (cases where the deployment of substitutes or reduction in the number of members in the formation). Such clubs re-commissioned the formation, duplicity and confusion in the continually monitored numbers for contest preparation. Not only duplication, but fixes that were reported after the application was closed (deadline 31.07.) Overwhelmed the administrators.

Clubs from abroad do not have a more modern way of signing in through the application, most applications sent not only in the “old” way, but also late. Lack of access to the application can then make no changes or corrections.

The ranking WMC Cup competition as the “forerunner” of the actual championship brought a problem to the start lists; some formations, which were meant to start at WMC, mistakenly enrolled in the WCH start list, and the remediation was progressive.

On Tuesday, the program had to be adapted for the upcoming live event to be of interest to television viewers while observing the rules. In addition, this year’s live broadcast installations cannot be performed before the competition day due to time constraints, which required a four-hour pause in the program.

Combination of disciplines or age categories in cases of low number of entered formations was minimal, changing to another day was only in the baton flag group, but the competitors were very helpful.

The administration of entries must be complimented by the solved puzzle of this year’s starting lists.