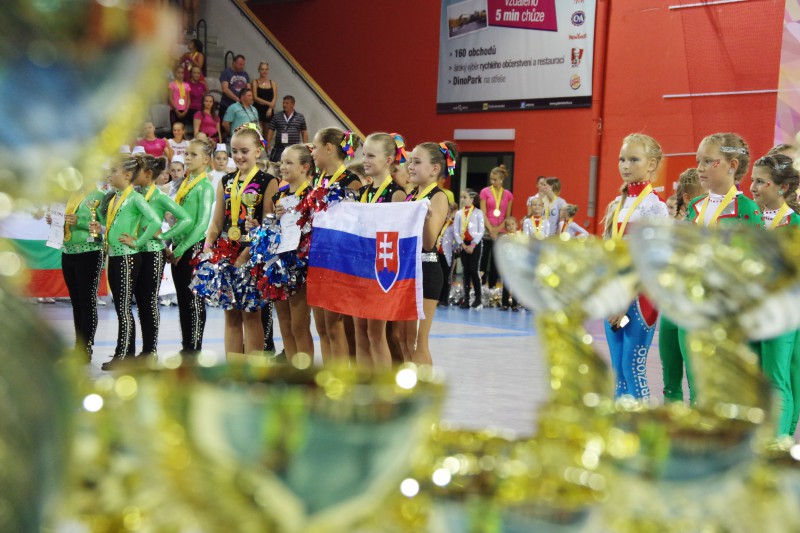 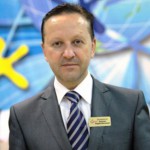 „My congratulation upon World Championship!
That was real international competition and I am personally glad to be a part of this!“
(Andrey Kokoulin president and vice president a few dancing federations, dancing sport and majorettes sport)

More similar appreciations and thanks were delivered from different corners. It is not about list of them. But thanks of IFMS for moral support belong only just to all who have expressed acclaim. It suggests that the way of IFMS is correctly set. But it also has another side; It obliges the organizers to increasing a competition level, to select a competitors and to partnership in the education of other candidates. Now we can say that the competitor who reached the World Championship majorettes sport belong to the world elite of majorettes sport.

Majorettes world looks up to the competition and learn from it. This competition does not hide anything, it is transparent; published mandatory data, rules in text with video demonstrations, result lists, documentary photos and live stream represent a maximum extent of competition. Each competitor is shown in image and text, including its performance. It’s nothing to be ashamed of.

IFMS is the first federation of majorettes sport which was able to class to real sport with all its attributes. Its work was confirmed that the competitors appreciate it, respect a labor of leaders and their assistants, choreographers and work of all who defends such a big competition. An audience does not stay in background; it can takes away the experiences of demonstrated athletic performances and the competitive atmosphere in the hall.
IFMS thanks again to everyone for your participation in the 3rd year of world championship, congratulate to competitors to gain appreciation and also to everyone who was unsuccessful, does not matter. You have possibility to fight again on the 4th grade. The important thing is to endure, linger, learn from mistakes and believe the success will come soon.