How I became an entrant of commentators 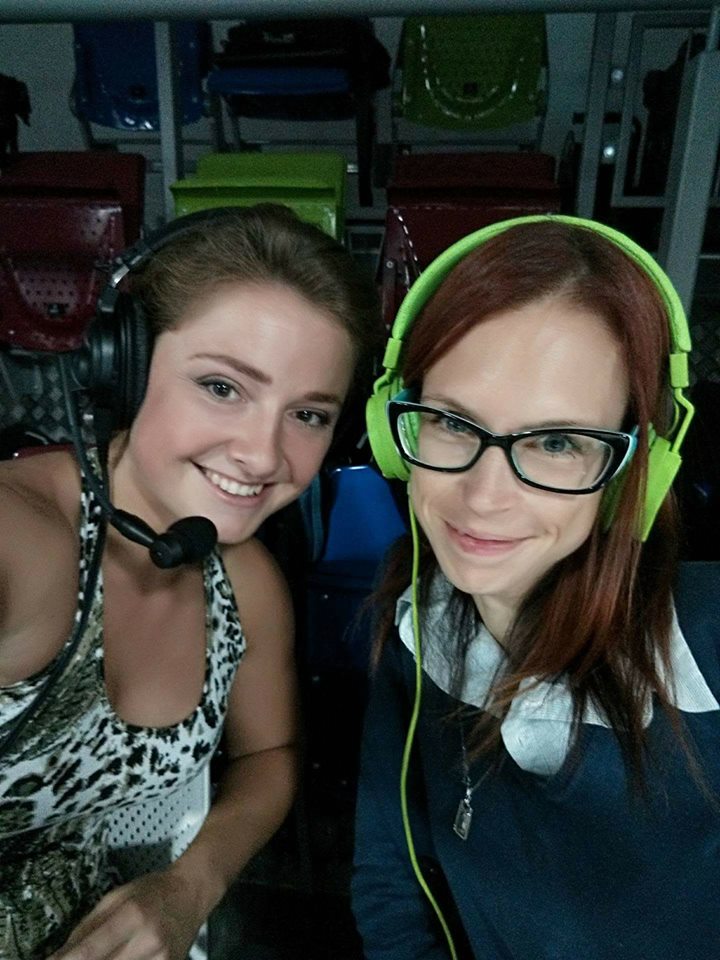 It was interesting to return to the milieu that was for many years my life, and it literally. I have never imagined that I would ever have to end up dancing. Never. Of course, the time is coming for everyone. The Majorettes sport did not stop to interest me, so I used the opportunity to return to the majorettes from another position, namely a commentator. I had certain ideas or expectations in terms of competitor performance, competitive atmosphere or overall atmosphere in the hall, etc., but I must say that the expectations were absolutely overtaken, I was amazed at the sports performances in the competition sets. I was most amazed at the huge step forwards, even in teams I would not have expected so much. The morel I would like to pay tribute to all of the participants, and throw a hat off, even to the cadets who, at such an early age, can make such magic with two batons. Likewise, it is worth mentioning the pom-pom event that would not be left behind in comparison with a soappreciated event such as for example gymnastics at various international competitions or Olympics, as well as the event baton itself,which thanks to the possibility of gymnastic elements, has moved several levels higher and it in many artistic perspectives.

It was a pleasure for me to work in a new team of commentators on Majorettes sport. I hope that there is not far the time when the Majorette sport will receive such attention of the media and the public it really deserves, and that there has gone off the time of “ridiculous” soldiers in a girl’s performance who are marching with a baton in their hand.

Maintaining Majorettes sport in the established quality will continue to be challenging for all involved and I will be very pleased that as a member of the team of commentators of Majorettes sport I can contribute to the reputation of this new sport and be at the center of the Majorettes events.